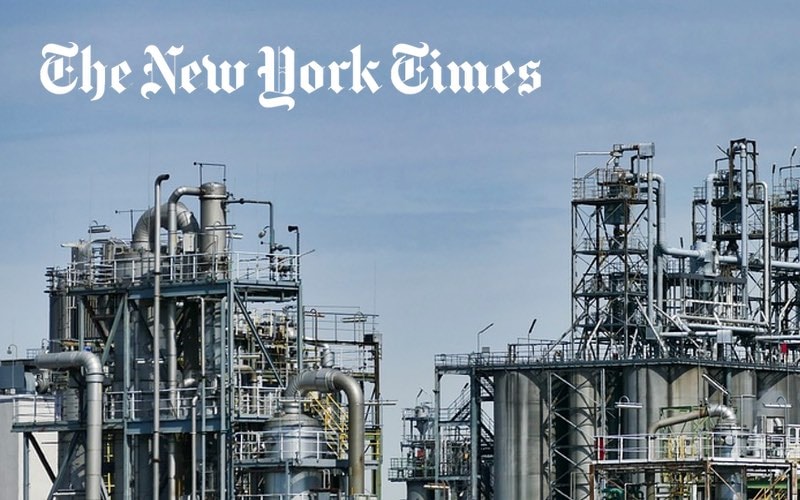 Pressure on oil companies to tackle climate change is growing after an activist group for the first time filed a shareholder resolution urging BP to set hard targets for reducing overall carbon emissions.

Follow This, a Dutch organisation that spearheaded a number of climate shareholder resolutions at Royal Dutch Shell’s AGMs over the past three years said it also filed one with the Anglo-Dutch company for 2019.

It also plans to file a resolution with U.S. rivals Exxon Mobil and Chevron “unless other parties file a similar resolution,” it said in a statement.

The 2019 resolution calls on the companies to set and publish targets for the reduction of carbon emissions in line with the 2015 Paris Climate Accords to limit global warming to 2 degrees Celsius by the end of the century.