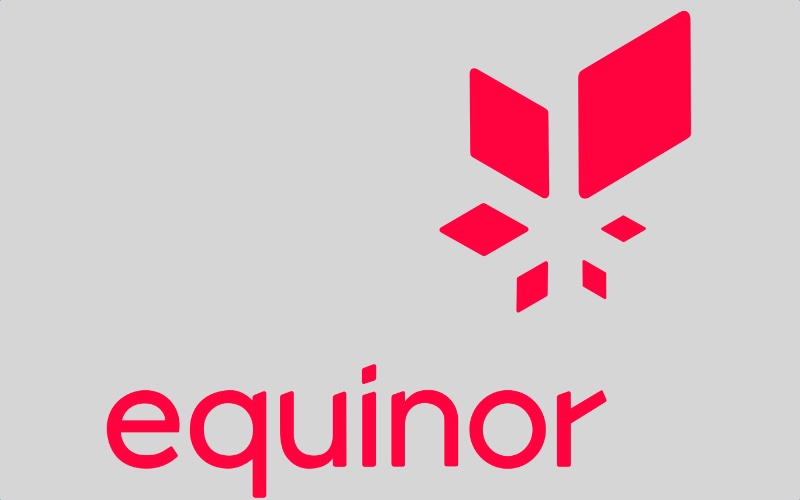 Follow This has filed a climate resolution for Norwegian oil major Equinor (formerly Statoil). The resolution is identical to resolutions already filed for BP and Shell, and similar to resolutions for ExxonMobil and Chevron, which Follow This has co-filed. All resolutions request the company to set targets for carbon emissions from operations and products (Scope 1, 2 and 3) aligned with the Paris Climate Agreement.

Summary of climate resolutions for 2019 filed with oil majors:

The Seven Sisters
Follow This has opted not to file unilaterally in the United States, where other investors have filed similar resolutions. Instead, Follow This has chosen to file in Norway. This brings the tally of oil majors facing similar climate resolutions to five. “These kind of resolutions should be on the agenda of all oil majors,” said Mark van Baal of Follow This. “The oil and gas industry can make or break the Paris Climate Agreement, and their shareholders are the only ones who can call the oil and gas companies to action.” He added, “We therefore hope investors will file the sixth and seventh resolution for other oil majors, for example Total and ENI, so we can speak of the seven sisters again,” said van Baal.

RESOLVED: Shareholders request that the Board of Directors, in annual reporting from 2020, include disclosure of short-, medium- and long-term greenhouse gas targets aligned with the greenhouse gas reduction goals established by the Paris Climate Agreement to keep the increase in global average temperature to well below 2°C and to pursue efforts to limit the increase to 1.5°C.
This reporting should cover both the corporation’s operations and products, omit proprietary information, and be prepared at reasonable cost. [read the supporting statement on the website of the New York State Comptroller]

Shareholders request the company to set and publish targets that are aligned with the goal of the Paris Climate Agreement to limit global warming to well below 2°C.

These targets need at least to cover the greenhouse gas (GHG) emissions of the company’s operations and the use of its energy products (Scope 1, 2, and 3), and to be intermediate and long-term. […]

You have our support. [read the complete resolution here]

“The fact that large institutional investors are now asking for the same things as Follow This since 2017 (Paris-aligned long-term targets for operations and products) is great news for fight against climate change,” says Mark van Baal of Follow This.

“We were positively surprised to hear confirmation that CA100+ investors had filed a strong shareholder resolution. We were about to file a resolution at ExxonMobil ourselves (exactly the same as the resolutions for Shell, BP, and Equinor), but we withdrew ours, since two of the same can have an adverse effect. With Chevron we co-filed a similar resolution for the same reason.”

“We’re expecting that institutional investors that vote for the ExxonMobil and Chevron climate resolutions will also vote for our same requests for BP, Shell, and Equinor.”

Effective
“With Shell, we have seen how effective these resolutions are in combination with strong engagement,” said Mark van Baal, founder of Follow This.
Shell is the only oil major with a long-term emissions ambition for its products (Scope 3) and the only oil major that promised to set short-term emissions targets. Shell steps are truly industry-leading, however, not in line with the Paris Climate Agreement yet. Shell needs more shareholder support to set long-term targets that are truly aligned with ‘Paris’, as formulated in our resolution.”

Follow This is a group of over 4,400 green shareholders that moved Shell to become the first oil and gas company in the world to promise emissions reduction targets, thanks to the support of large investors (for example, Aegon and Church of England) for our Climate Resolutions.

The Follow This Climate Resolutions read “shareholders request the company to align its targets with the Paris Climate Agreement”. in 2018, the climate resolution for Shell got the support of six out of the ten biggest Dutch shareholders (Actiam, MN, Van Lanschot Kempen, NN-IP, Aegon, Blue Sky Group).

(#) Climate Action 100+ investors led by New York state & the Church of England have filed a shareholder resolution for ExxonMobil to set targets to reduce its emissions. Investors with $1.9tn AUM already back it, announced CA100+ on Twitter (@ActOnClimate100)

CA100+ (Climate Action 100+) is an initiative of large institutional investors to achieve the goals of the Paris Climate Agreement. One of its coordinating partners is IIGCC (Institutional Investors Group on Climate Change) whose members include APG, Aegon, Actiam, CalPERS, and BlackRock. CA100+ members New York State and the Church of England were the lead-filers of the shareholder resolution for ExxonMobil.

ACCR (Australasian Centre for Corporate Responsibility) is an organization formed in 2012 to further corporate democracy. ACCR develops and deploys strategies to improve Australian listed companies’ performance on environmental, social and governance (ESG) risk indicators. In 2018, ACCR filed a similar resolution for the 2018 AGM of Origin Energy, that received 12% of the votes.