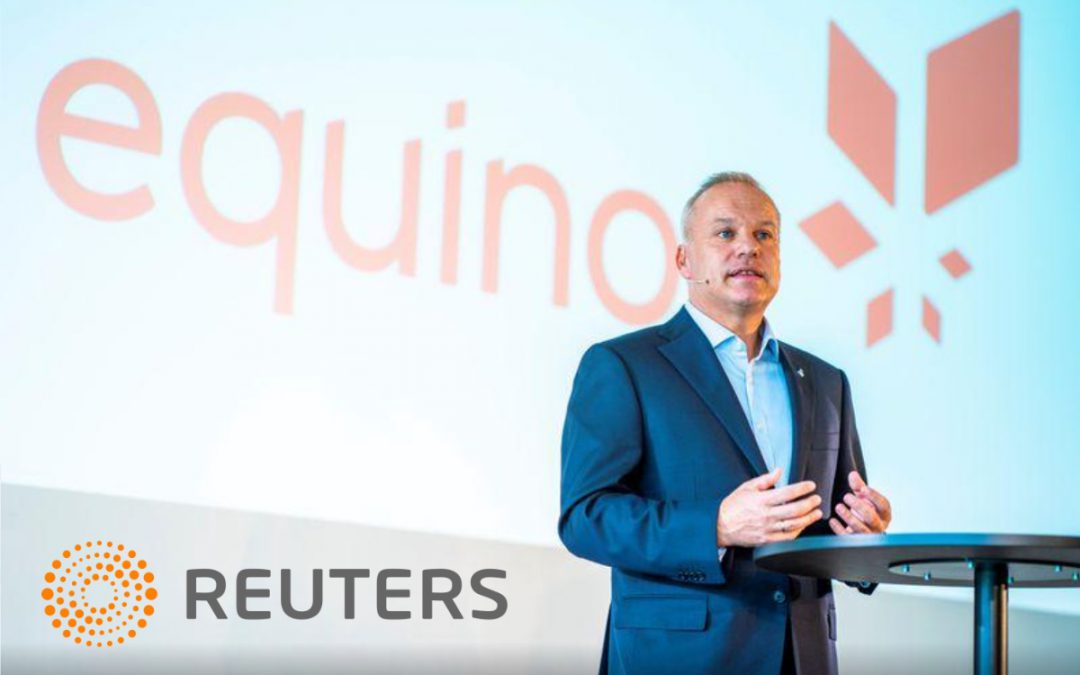 Reuters: Mark van Baal, head of Dutch activist group Follow This, said Equinor’s targets seem the most ambitious in the industry, but its plans to produce more oil and gas this decade contradict the goals of the Paris climate agreement.

“It’s like reaching for the skies while crawling over the ground,” he said.

OSLO (Reuters) – Norwegian energy company Equinor EQNR.OL aims to become a net zero emitter of greenhouse gases by 2050, including emissions from the production and final consumption of oil and gas, its new chief executive said as he took office on Monday.

The burning of oil and gas accounts for the majority of the world’s carbon emissions and many investors have pushed oil majors to strengthen their green ambitions.
Oil companies have set varying goals for cutting emissions, including so-called Scope 3 emissions from final consumption.

However, Opedal said it is too early to know whether Equinor’s absolute emissions, including Scope 3, will be lower in 2030, given the company’s planned output growth until 2026.