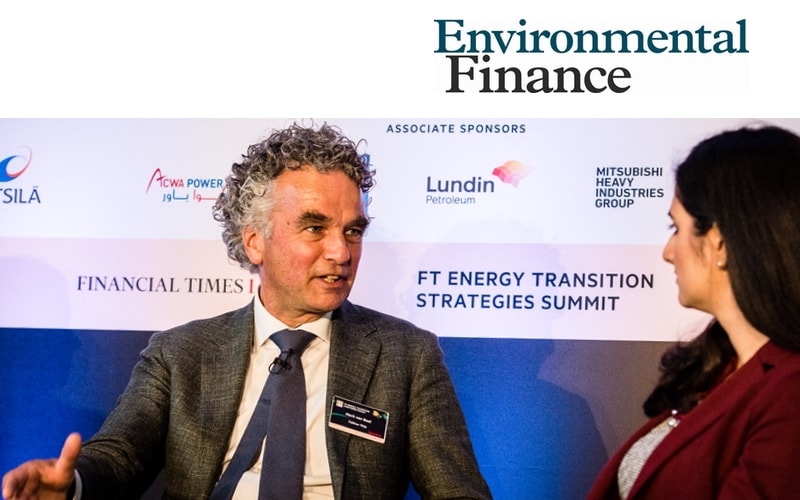 One of the main criticisms is that the commitments to the Paris Agreement are too vague, and fail to set targets, particularly for emissions stemming from the use of a company’s products or its value chain (so-called Scope 3 emissions). Scope 3 emissions make up, perhaps, 85% of the emissions of an oil and gas company.

Mark van Baal, founder of Dutch campaign group Follow This, says that unless oil and gas companies are taking their so-called Scope 3 emissions into account, they are not giving a full picture of their contribution to climate change.

“We are convinced that without targets for Scope 3, you can never commit to the Paris Agreement,” he says. BP committed to align its business strategy with Paris, but it has not yet laid out concrete plans and targets about how to do so.

Commenting on BP’s announcement in April that in its first quarter “emissions are down, while production is up”, Van Baal said: “This is like a tobacco firm saying: ‘We sold more cigarettes, but our employees smoked less’.”

Shell, on the other hand, has set a ‘Scope 3’ emissions target as part of its climate commitment. Van Baal says: “With Shell, we have shown how effective a clear-cut resolution is – very effective. The BP resolution is unnecessarily complicated and gives BP the freedom to continue producing more oil and gas.”