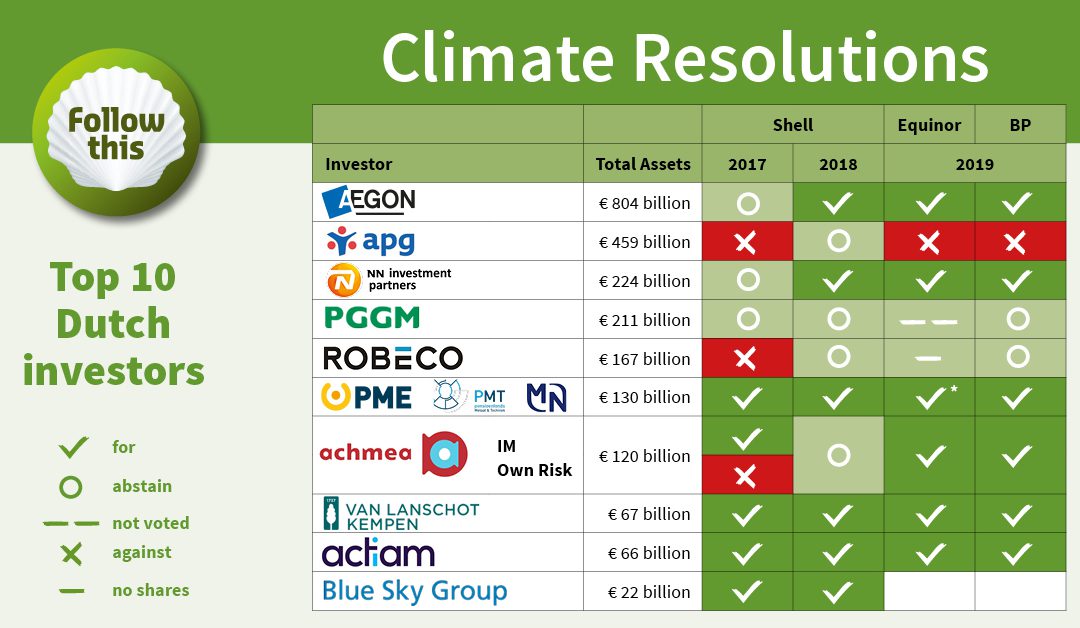 We thank all the investors who supported the Follow This climate resolutions at BP and Equinor, in particular the majority of the biggest Dutch investors (table above).

Thanks to these investors, the boards of BP and Equinor received a strong signal to assume responsibility for all their emissions, including the emissions caused by the burning of their products (Scope 3). The Follow This climate resolutions request Paris-aligned targets for all emissions.

BP and Equinor are now in the same position as Shell were in two years ago. In May 2017, Shell rejected the same climate resolution with the same argument: they did not want to take responsibility for the emissions of their products (Scope 3). Thanks to investors who voted for the climate resolution, Shell set ambitions for all emissions, including Scope 3, in November 2017. We hope that BP and Equinor will follow Shell shortly and take this first step towards meaningful climate action.

The majority of the largest Dutch investors that voted for the climate resolutions (table above), requested Shell to take the second step this year: align their targets with the Paris Climate Agreement.

The majority of the largest Dutch investors voted for the climate resolutions (table above).

These investors are clear that achieving the goal of the Paris Climate Agreement is essential to risk management and responsible stewardship of the world economy, about the crucial role of the oil and gas industry, and that Paris-aligned targets for all emissions are essential.

We trust more investors will conclude that Paris-aligned Scope 3 targetsare essential to achieve the goal of the Paris Climate Agreement.

(#) Taking into account votes of the government (that votes with management), the resolution got 1.66% of all votes.

(*) Remark to table: PME/PMT (fiduciary manager: MN) intended to vote For at Equinor, but did not vote for technical reason.

The rise of shareholder activism 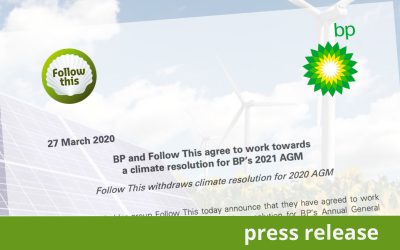 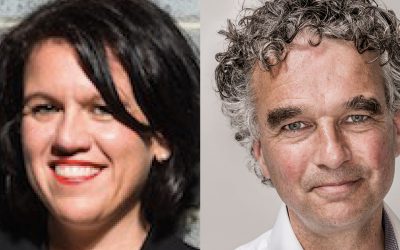 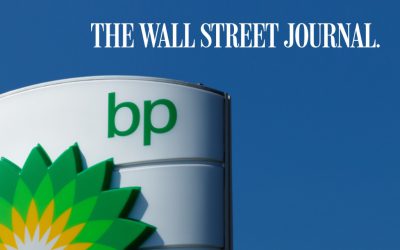 BP said it would work on the shareholder proposal with Follow This, a group of investors in oil-and-gas companies that push major oil companies to fall in line with the Paris Agreement. In response, Follow This said it has withdrawn its climate change resolution that...

BP is teaming up with Dutch activist investor Follow This to draft a climate resolution for its annual general meeting next year, in what will be a test of shareholders’ faith in the oil major’s new green ambitions. The resolution will ask shareholders if they are... 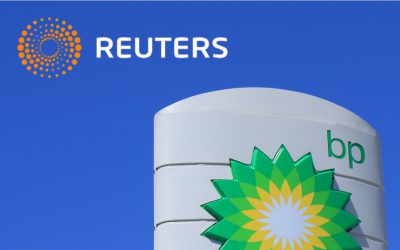 BP and climate-focused Follow This have agreed to jointly draft a shareholder resolution on BP’s climate goals for its 2021 annual general meeting (AGM), they said in a statement on Friday. The move comes after BP Chief Executive Officer Bernard Looney outlined...