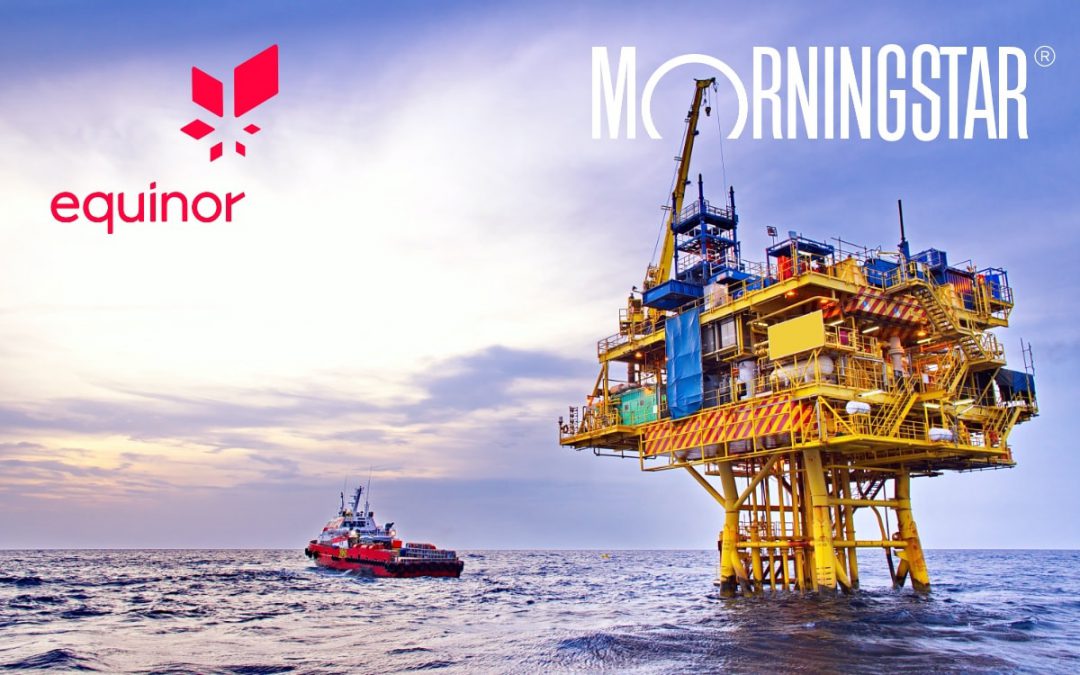 Norwegian energy major Equinor ASA (EQNR.OS) said Thursday that it would reach carbon neutrality from its operations by 2030, boost renewable energy tenfold by 2026 and cut its carbon intensity by at least half by 2050.

Follow This, the environmental investor group that filed the resolution, welcomed the company’s change of course.

“It seems Equinor got the message loud and clear,” said Mark van Baal, founder of Follow This.

Still, Mr. van Baal cautioned that Equinor’s new target would only result in an around 30% reduction of absolute emissions when accounting for growing energy demand.

“Nevertheless, today we applaud Elder Saetre’s jump over his own shadow and will encourage Equinor to set the second and third step tomorrow,” he said.

Read the full story in The Morning Star 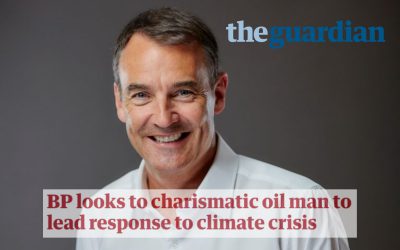 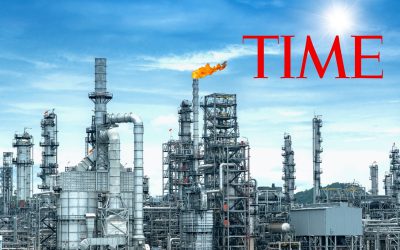 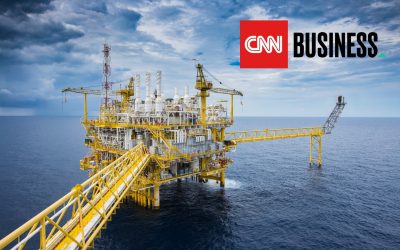 The Guardian: Mark van Baal, from the Dutch shareholder activist group Follow This, warns that a career steeped in oil reserves may make it difficult for Looney to “imagine a future beyond oil and gas” or see renewables “as a business opportunity not a chore”. Bernard...

“The only reason Shell has made this leap forward is because investors started supporting our resolution,” Follow This founder Mark van Baal told me. Time Magazine | January 16, 2020 As concerns grow over the existential challenges posed by climate change, Shell must...

As Mark van Baal, founder of climate pressure group Follow This, put it: "An oil company with targets for its own emissions, and not for its products is like a cigarette producer that promises that all employees will quit smoking, while increasing cigarette... 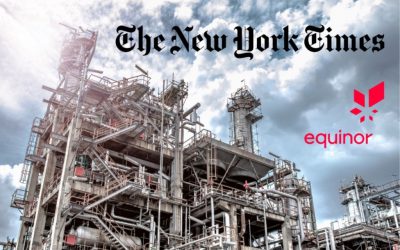 Equinor Aims to Cut Emissions in Norway by 40% This Decade

Norway's Equinor plans to cut greenhouse gas emissions from its domestic operations by 40% this decade and to near zero by 2050, potentially allowing the country to keep pumping crude even as it works to meet international climate obligations. Read the story in the...