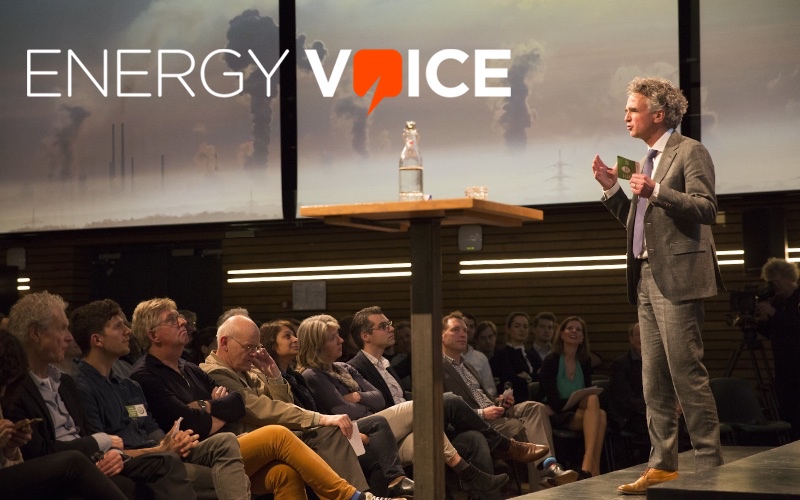 He’s the guy trying to whip up enough shareholder support to convince these huge firms to honour the Paris Climate Agreement.

Mr van Baal and his organisation, Follow This, had some success in convincing oil giant Shell to take responsibility for emissions from the use of its products.

Its resolution, put forward in May, asking BP to start setting targets for product emissions was not supported by the company’s board, and was backed by just 8.35% of shareholders at the AGM.

BP’s board and shareholders did support a resolution calling for the company to show how its strategy fits in with the Paris goals.

Mr van Baal is, in many ways, the voice of the public right now – standing up to the biggest oil companies in the world, asking them to listen to his pleas concerning climate change.

“I’m not an intimidating guy,” he claims. “But oil companies should certainly be intimidated by climate change. The mission is to make very visible to oil majors what the choices are and where the choices of their investors lie.”

Mr van Baal strongly believes the oil industry can make or break the Paris Climate Agreement, but that many, if not all, big firms have boards that are reluctant to change.

Read the full story on EnergyVoice