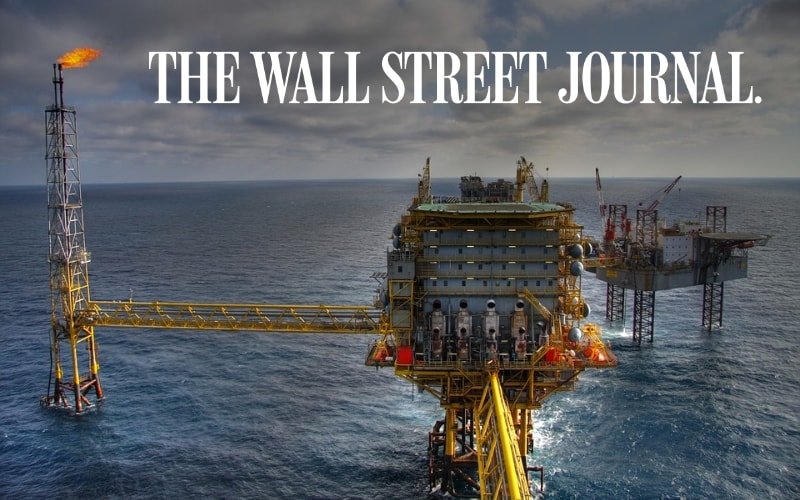 Follow This, a Netherlands-based group of investors, said it will withdraw its climate resolution from Royal Dutch Shell PLC’s annual general meeting this year.

The group of some 4,600 shareholders, which urges oil companies to set and publish targets aligned with the 2015 Paris climate accord, said in a statement Sunday it will withdraw its climate resolution from the Anglo-Dutch oil and gas company’s AGM.