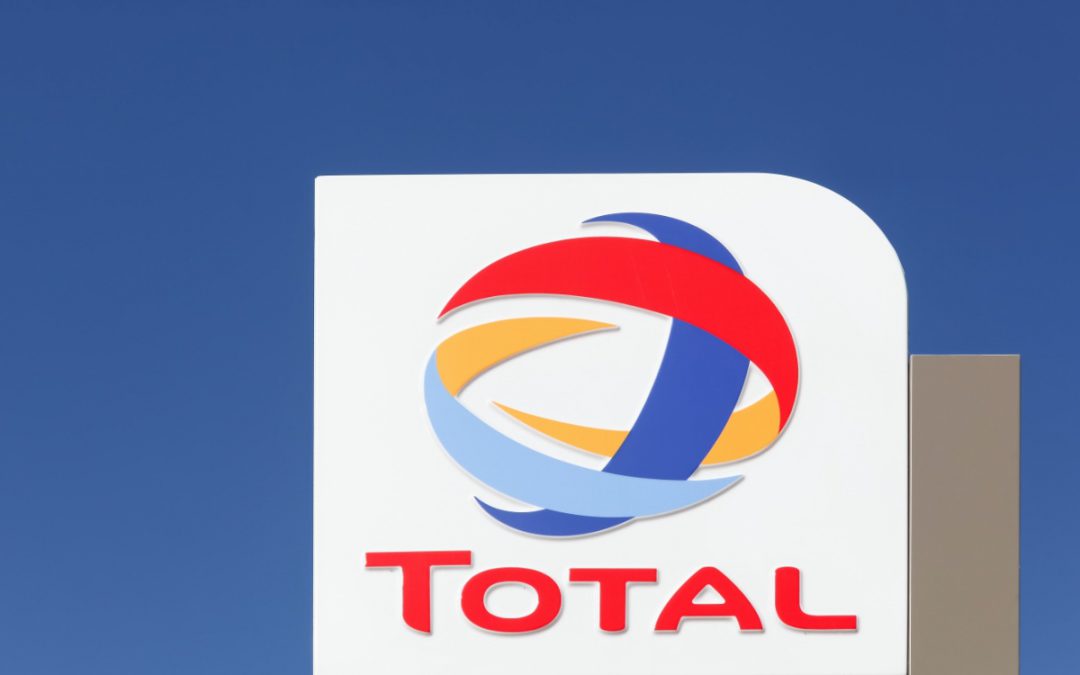 Media briefing about climate resolution at Total (for French journalists)

In France, like in every country where an oil major faces a climate resolution, a schism will be visible between investors:

“Luckily, more and more investors publicly urge oil and gas majors to act on climate change, instead of citing non-committal climate ambitions for 2050, as Total recently did,” says Mark van Baal, founder of Follow This, who have filed the same resolution as Total’s at Shell, Equinor, and BP since 2016. “These investors rightfully see that a good relationship is not mutually exclusive with voting for resolutions.”

“Many investors, like many parents, confuse a good relationship with always giving in.”

“We expect that globally a minority of responsible investors will vote for the climate targets resolution.” Total’s board has advised shareholders to vote against the resolution at Total’s AGM next Friday. While ordinarily, 99% of shareholders vote according to management advice, a significant percentage of the votes will be a clear signal that investors now expect action from management – and not just empty words. In the cases of Shell, BP, and Equinor, 6%, 8%, and 12% were enough to compel these companies to set climate ambitions.

In the Netherlands, a growing number of responsible investors urged Shell to take climate action by voting for the Follow This climate resolution since 2016 (up from 2,7% in 2016 to 14,4% in 2020). The resolution supports Shell to reduce emissions in line with the Paris Climate Agreement. Total faces a resolution with the exact same request at its AGM on Friday.

Familiar pattern in Norway and UK

Van Baal saw a pattern emerging in the Netherlands, Norway, and the United Kingdom: “When a climate targets resolution comes to vote, the oil and gas company comes with a ‘new ambition’, typically endorsed by well-meaning institutional investors and the CA100+. Together with these investors, the company dismisses the resolution as ‘unnecessary’. (*)

At the recent AGMs of Equinor and Shell it was clear this orchestrated play is no longer working. Despite board advice to vote against the resolution “to show support for the new ambition” (Shell directors’ responses in 2018 and 2020) both companies saw the votes for climate target resolutions more than double from 12% to 27% (Equinor) and 5,5% to 14,4% (Shell).

In 2020, we are asking the same questions to every oil major, in order to offer shareholders transparency and clarity about the medium-term impact of their strategy.

Follow This submitted the following crucial questions at Total’s AGM:

The answers so far:

Similarities between Total and Shell (why we think the outcome at Total will be between 10% and 20%, where ordinarily 99% follows management advice to vote against):

(*) Shell: resolution is “unnecessary”, Total: “There is therefore no need to compel the strategic framework of the Company’s activity in the by-laws”. 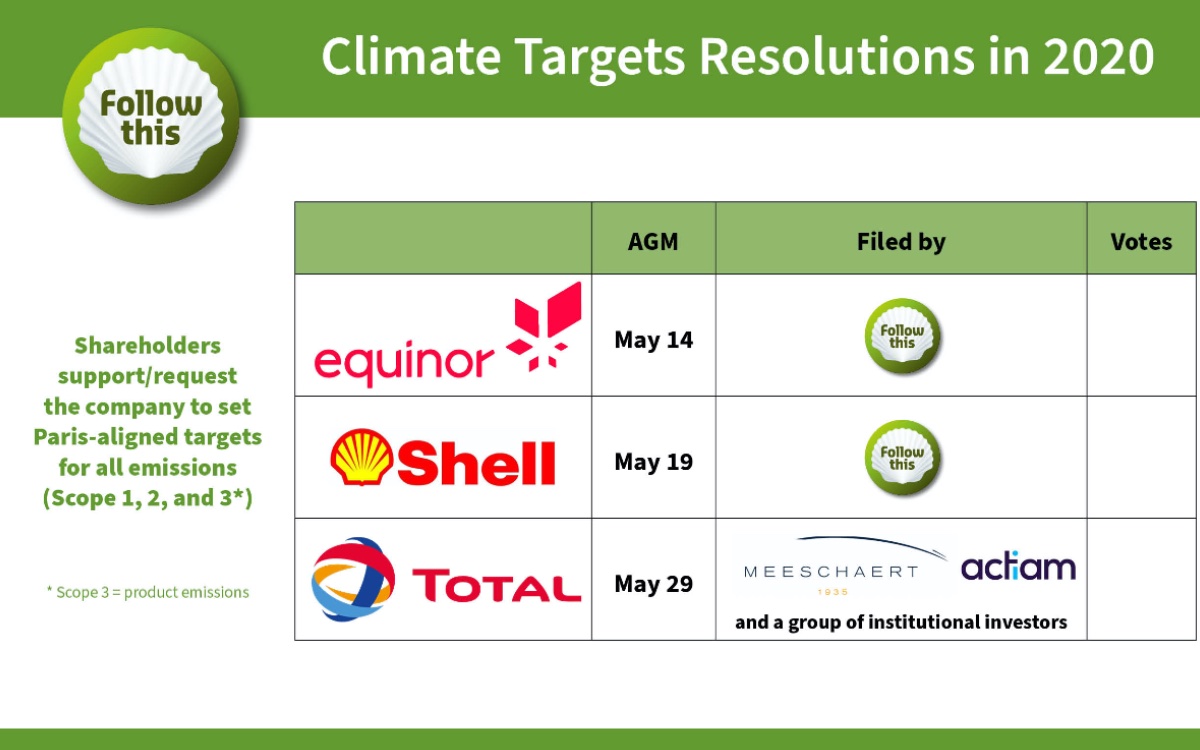 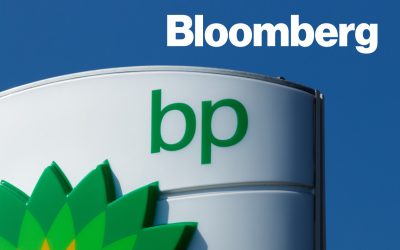 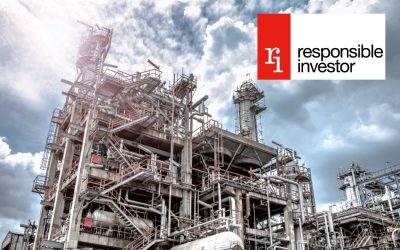