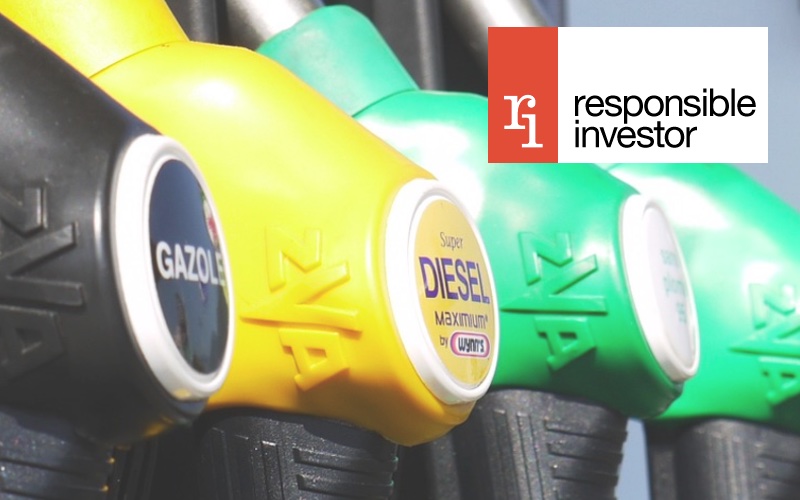 Follow This, the share-owing campaign group, has filed a climate resolution at UK oil and gas major BP, on the same terms as the one it filed at Shell for the fourth time this year, as reported last week by RI.

It’s the first time Netherlands-based Follow This has filed a resolution at any company other than Shell.

Follow This is offering the two oil majors shareholder support to set reduction targets of scope 1, 2 and 3 emissions, seeking unequivocal alignment with the Paris Agreement goals.

“We won’t stop until scope 3 is the new normal for oil companies,” Mark van Baal, the founder of Follow This, told RI.

Follow This would consider filing the same resolution at ExxonMobil and Chevron in the US, provided no other shareholder does so before the deadline.

The new resolution, which BP has confirmed it has received, comes in the wake of a joint statement between Shell and Climate Action 100+ (CA100+), the group of leading institutional investors.