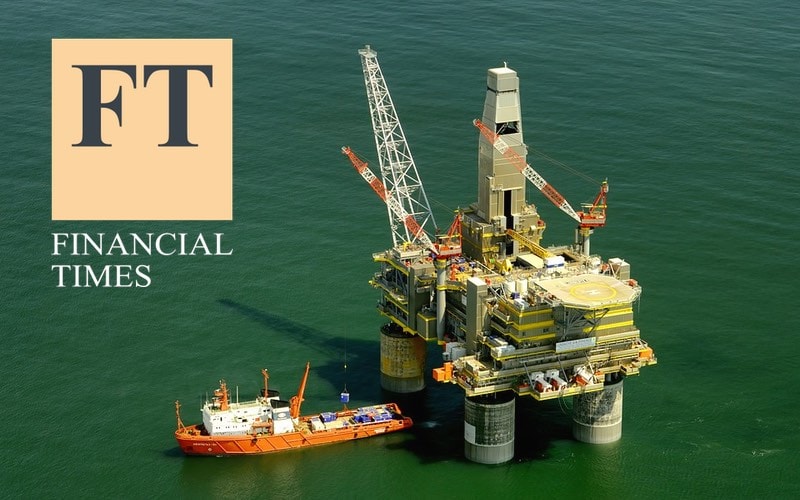 Activist shareholders will grant Royal Dutch Shell a reprieve over climate targets ahead of the company’s annual general meeting next month, as investors said they would withdraw a high-profile resolution about the oil group’s environmental goals.

In a reversal, Dutch shareholder group Follow This, which had spearheaded a campaign over Shell’s climate targets, said the company had become “an industry leader” in adopting emissions targets. It will now increase its focus on other companies.

The shift comes after Shell adopted its first short-term carbon dioxide target last month, on top of its ambition to reduce its carbon footprint by 50 per cent by 2050, including its own emissions as well as those from the use of its products.

Mark van Baal, founder of Follow This, said Shell still did not align with the Paris climate goals, but it had made progress.

“We should recognise they are an industry leader, we should give them breathing room,” he said. “The investors more or less advised us to withdraw [the resolution]. They said, let’s give Shell as the industry leader, the time and the trust to align their net carbon footprint with the Paris climate agreement.”