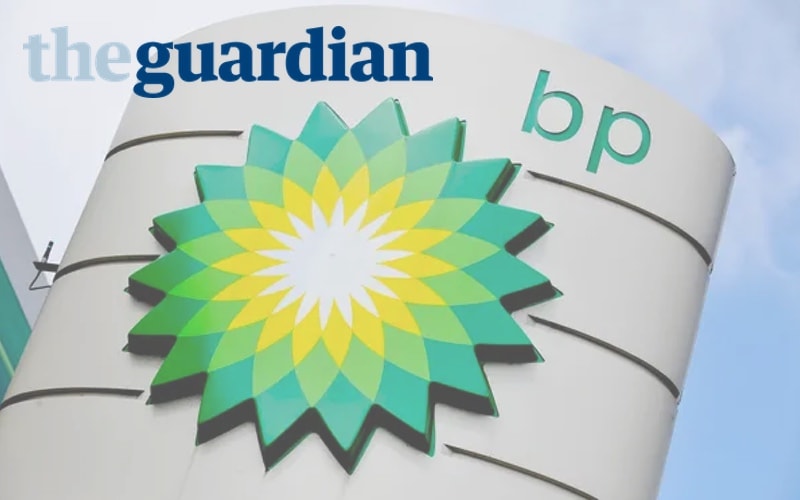 The Guardian | BP, Chevron and ExxonMobil face a shareholder challenge to set carbon targets in line with the Paris climate agreement, as a green group seeks to repeat its success in pressuring Shell to set environmental benchmarks.

Follow This is hoping to use investor power to push other major oil and gas firms into setting similar goals. The organisation has bought shares in several major fossil fuel groups and has submitted two resolutions to the European firms BP and Shell. It will file identical resolutions with the US companies Chevron and ExxonMobil later this week if other parties do not submit a similar demand.

Mark van Baal, the founder of Follow This, said: “Targets should be on the agenda of every oil company, given that the oil industry can make or break the Paris climate agreement.”

The resolutions will ask firms to set goals that account for their biggest contribution to global warming – the emissions produced when consumers burn the oil, which are known as scope 3 emissions. That is considered an important step beyond oil companies just cutting emissions from their own operations.

For BP that would mark a significant step up from the carbon curbs its chief executive, Bob Dudley, announced earlier this year, which explicitly ruled out counting emissions from the burning of its products.

Read the story in The Guardian