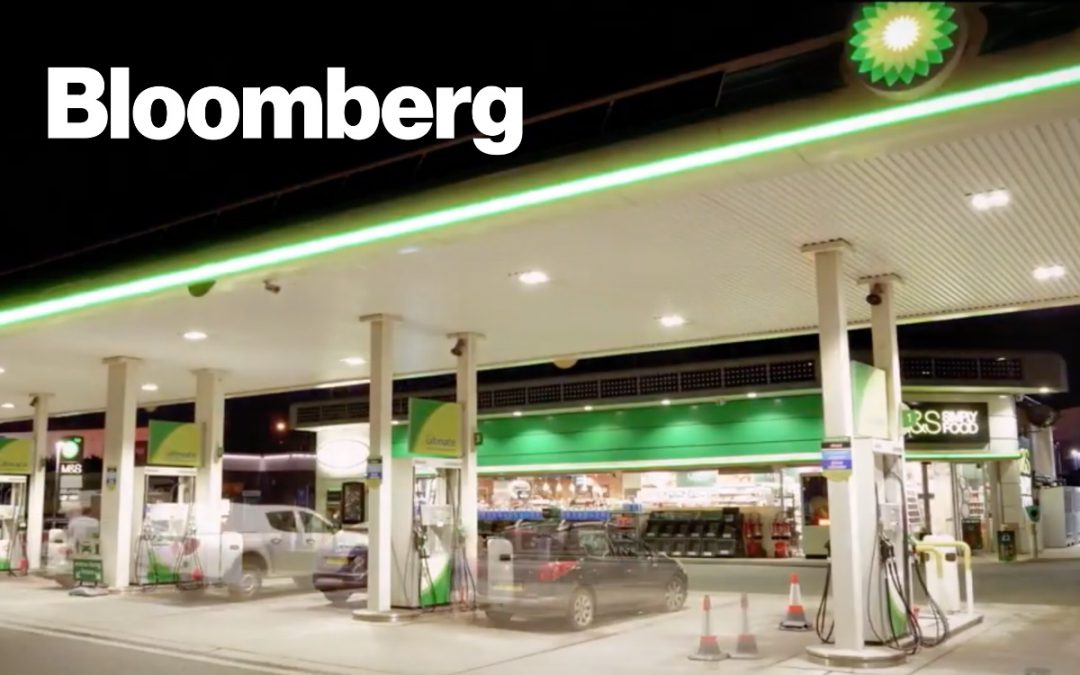 BP is teaming up with Dutch activist investor Follow This to draft a climate resolution for its annual general meeting next year, in what will be a test of shareholders’ faith in the oil major’s new green ambitions.

The resolution will ask shareholders if they are willing to support BP’s vision to become a “net-zero” company on emissions, including the so-called scope 3 emissions created by its customers. Investors will also be asked to endorse an increase in the share of investments into BP’s non-oil and gas business as it aligns itself with the Paris Agreement.