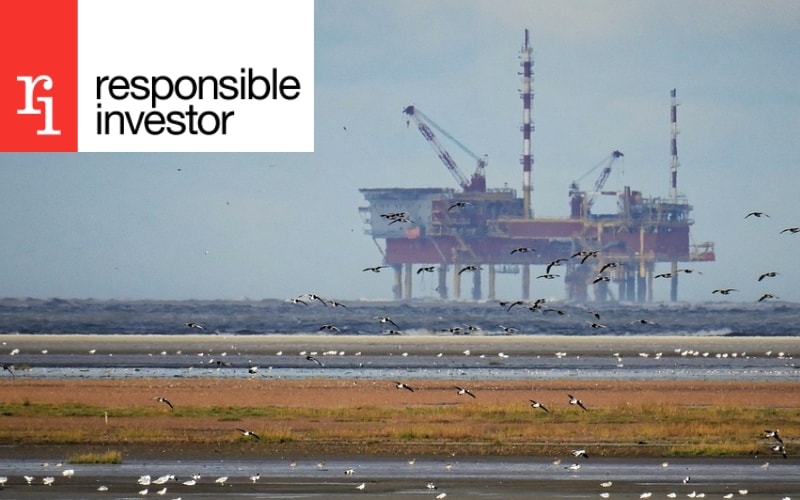 Dutch campaign group Follow This is to withdraw the climate change proposal it has filed at Shell, after meetings with its most prominent supporters, the Dutch institutional investors who have voted for similar resolutions in the previous three years.

Among them are Aegon, NN Investment Partners, MN, Achmea, Van Lanschot Kempen, Actiam and Blue Sky Group — with whom Follow This says it has had “intensive discussions”.

They have agreed to give Shell more time to achieve its climate ambitions, particularly attempting a closer alignment with the Paris goals.

The resolution has faced opposition not only from Shell but from investors from the Climate Action 100+ (CA100+) initiative, who have called on Follow This to withdraw the resolution.