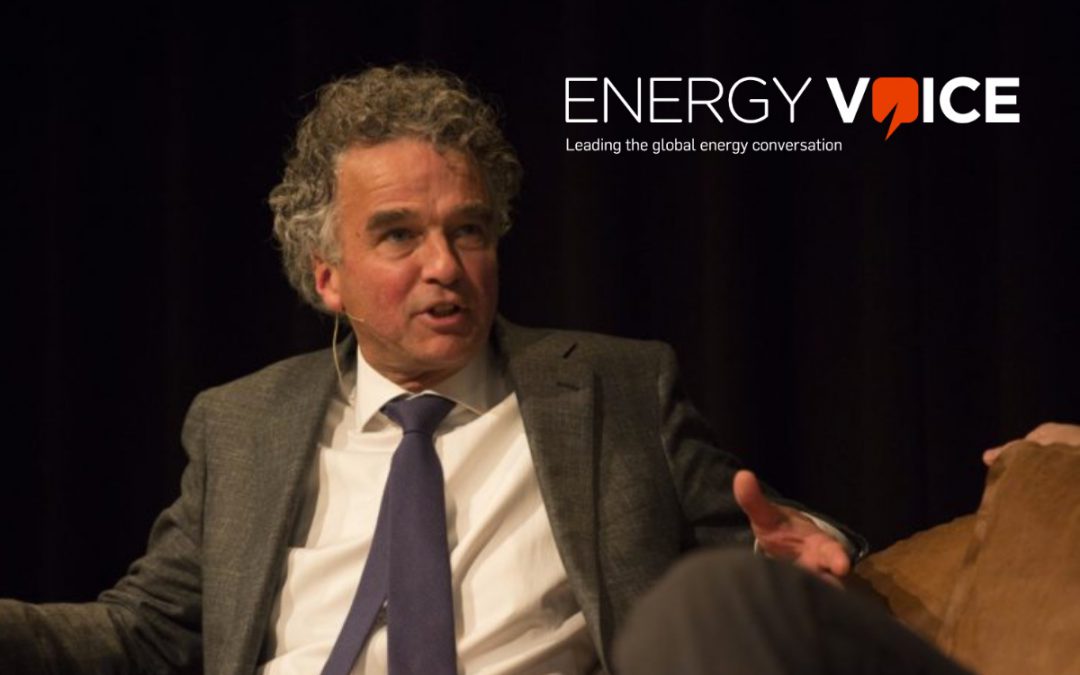 A Dutch shareholder activist has accused some oil and gas majors of talking the talk but not walking the walk on shifting to cleaner investments.

He claimed many oil majors want to continue being oil and gas giants, but have realised “it’s not good to look like one”.

“The ambition is far from what’s necessary to have any chance to meet the Paris Climate Agreement – it doesn’t lead to a shift in investments.

“At the moment it’s terrible to be an oil major, because of the Covid-19 crisis and the low oil price, but in general the oil majors all think it’s good to remain an oil and gas company, but they have realised that it’s not good to look like one.

“So that’s why they talk a lot about ambitions without changing investments.”

Follow This has led a campaign to encourage oil firms such BP, Shell, Chevron and Equinor to align their targets toward the Paris Climate Resolution. [..]

“The promises of oil majors are all ambitious, but we feel that they need concrete targets.”

Read the interview by David McPhee in EnergyVoice