The truth about big oil and climate change 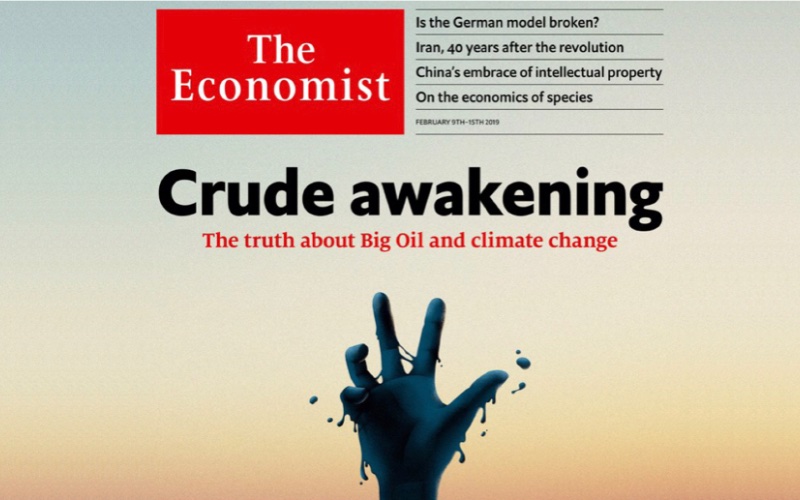 Shell, under pressure of green investors, said it would tie executive pay to a plan to cut carbon emissions from its products.

This year shareholders will vote on a resolution to require ExxonMobil to do what Shell has done and commit to reducing emissions not just from its operations but also from the products it sells.

Even if shareholders vote in favour of the resolution, ExxonMobil, like Shell, would probably have an escape hatch. Shell can increase production of oil and gas under its new targets, as long as it takes other steps such as increasing energy production from wind and solar. Shell also may adjust its targets, to keep its plans consistent with society’s progress towards the goals of the Paris treaty. If governments do not restrict carbon emissions, Shell can ease up too.

Read the entire briefing in The Economist this week