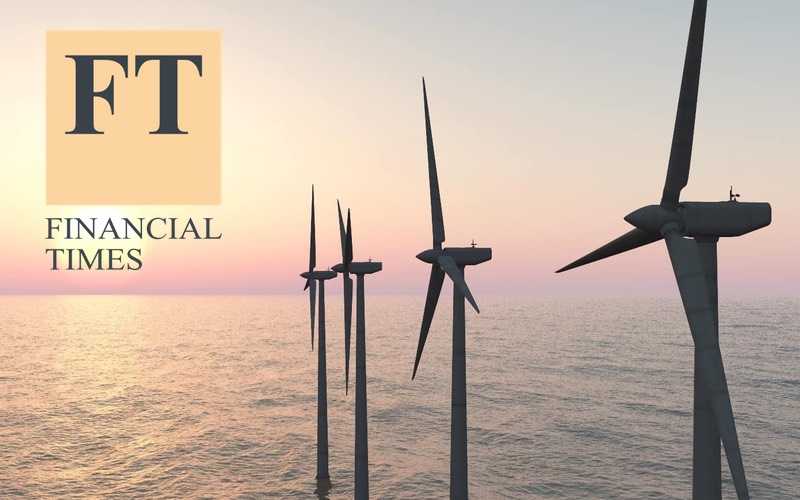 When an activist shareholder group last year launched a campaign to force Royal Dutch Shell to set hard targets for cutting carbon emissions, just 6 per cent of those eligible to vote backed the plan.

Yet within months Shell had announced an “ambition” to halve its carbon footprint by 2050, with the goal including a reduction in pollution from cars that burn the company’s petrol and diesel. Then in December it pledged to set firm short-term emissions targets from 2020 that will be tied to executive pay.

“If we don’t meet them there will be consequences to my salary and others,” says Ben van Beurden, Shell’s chief executive. “I hope you are in no doubt . . . [we are] absolutely serious about this.”

The turnround is stunning in an industry that for years was reluctant to take responsibility for its broad contribution to global warming, while spending millions of dollars on lobbying to counter efforts to cut emissions.

Mark van Baal, founder of Follow This, the activist group behind the Shell campaign, is in no doubt who is responsible for the shift: big investors, including the Church of England Pensions Board, which oversees the retirement pot for Anglican clergy, which formed part of the 6 per cent in favour of the activist group’s proposal.

“The real heroes of this story are the institutional investors,” he says.

Mr van Beurden echoes that, saying it was “dialogue” with investors that led to the “evolution” in Shell’s position.

Following decades of campaigning by environmentalists and non-government organisations, it is now spreadsheet-analysing money managers — responsible for the nest eggs of millions of people — who are forming a new generation of climate activists. And these activists are backed by trillions of dollars.

Read the full story in the Financial Times